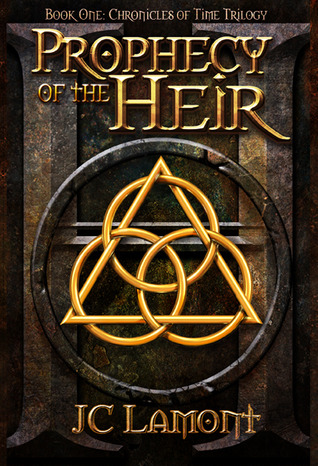 Prophecy of the Heir Reviews

Books Related with Prophecy of the Heir by J.C. Lamont

J.C. Lamont - JC Lamont is a historical apologist, a contributing writer for the Christian Apologetics Alliance, and the author of The Chronicles of Time, a supernatural fiction series devoted to combating Biblical illiteracy. Volume I, Prophecy of the Heir, won the 2007 FaithWriters Page Turner Competition, and covers from creation through the birth of Christ through the eyes of Michael the archangel. A student of Koine Greek, JC is currently working on Volumes II and III of The Chronicles of Time series.