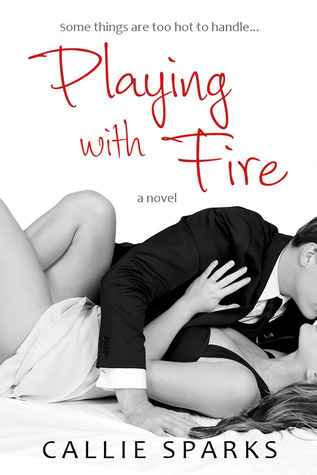 Callie Sparks - Callie Sparks writes for the hell of it. An office drudge by day, she alternates her time on the east and west coasts, where she’s planning more stories involving the characters introduced in Hot Water, and having way too much fun messing with fictional peoples’ lives.